The traditional interior design style is a unique system that is many times described to be calm, well organized and also familiar. The traditional style ensures everything has its place in the décor of the house with the color scheme always being toned down to bring out the casualty and predictable look. Indonesia has been home for hundreds of ethnic groups with different cultures, languages and dialects. The diversity of the groups has made Indonesia be a country filled with so much culture. Even with the changes taking place one can still find a few traditional homes among the traditional communities. Many Indonesians still love their cultural aspects and have made the Indonesian Traditional Style Interior Design, designers come up with a way to incorporate the Indonesia traditional style interior design into many homes, thus protecting the culture of the community.

The Indonesian Traditional Style Interior Design has been incorporated into homes through various ways. The Indonesian traditional home with a big porch at the front is what many of us would love for basically the simple look it brings out. This Indonesian Traditional Style Interior Design entails building the house with simple materials like the bamboo and wood. The interior of the house would consist of two large rooms; a family room and a guest room. The family room is slightly larger than the guest room to give room for all the members of the family. It has no partitions but one can use the ornaments and various sophisticated decorations as partitions for the room. These ornaments are crafted with unique fabrics and exotic wood enabling to bring out different tastes of interior décor for the room.

The building of homes has changed and is so different from the traditional buildings systems. The Indonesian Traditional Style Interior Design enables one to still have the traditional look in the modern homes by making the interior décor from wood carving and ornaments that present the Indonesian culture. These ornaments are natural handcrafted arts that are rich with culture. One might find them in varies places across the country. This look is breathtaking, with both the modern look and the traditional look merging to form a spectacular décor. Thi ensures that your home is enriched with the different Indonesian culture. This Indonesian Traditional Style Interior Design also helps those that like changing the interior look of their home from time to time.

The Indonesian Traditional Style Interior Design can also make the house have a contemporary traditional home element. With the modern interior design tends to focus on clearness and simplicity and the Indonesian traditional style interior design focusing on the rich aspect of culture, it becomes hard to have the two designs merge. However, this is possible for those that seek to incorporate the Indonesian Traditional Style Interior Design and still bring out the contemporary look. One can use simple furniture in the room. This will help tone down the décor in the house and keep the clearness look of the interior.

Exotic pattern in interior design in ikat style - weaving pattern Indonesian
Ikat pattern is an interesting and colorful print that can add an exotic touch to the interior. Ikat is a weaving pattern. Using selected son which are dyed before being immersed in the dye. Ikat is an Indonesian word that means wire or node. However, the armor is distributed worldwide and used in many cultures because of its long history. Every culture has its own reasons and ethnic ornaments, which are used in Ikat. The fabric itself symbolizes wealth and power. Exposure 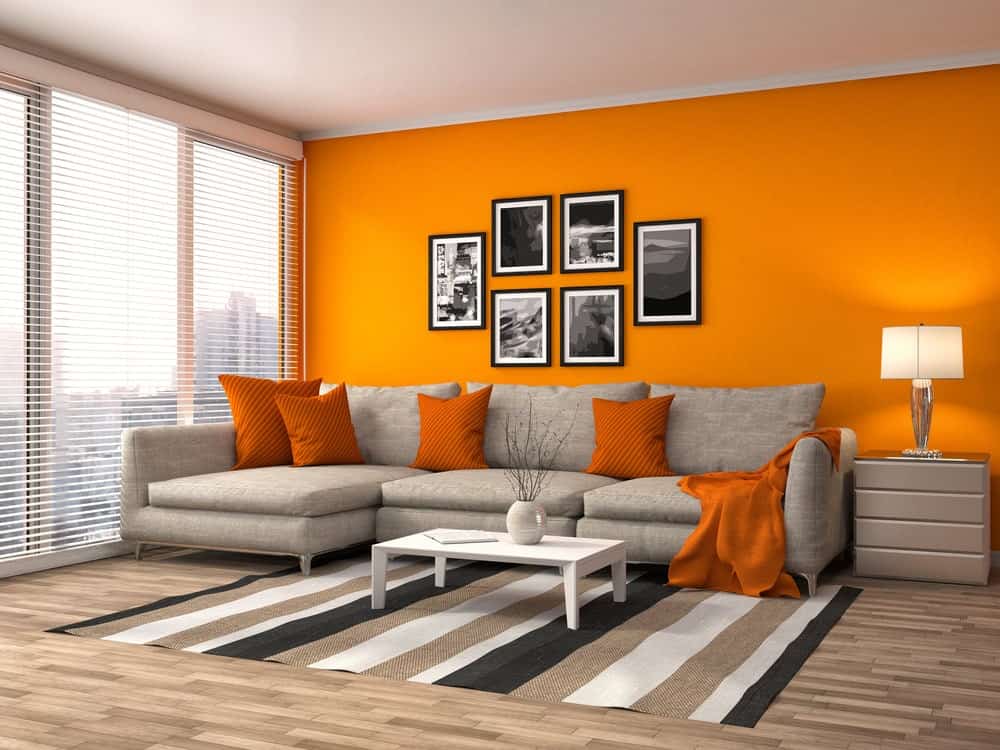 Decorated in a classic style with weave pattern
The mechanism with ikat pattern in the interior design is the same as all other media. Choose the right colors and shades, or let the weave pattern on neutral background contrast. Ikat fabrics are used in upholstery to curtains, carpets and bedspreads. Solid, classic stool with woven pattern


Exotic weaving pattern in interior design
Ikat can be very colorful, but there are also substances with pale shades. Brown sand with blue money you can experiment with the weave pattern, even without einzurichten. Experimenter your apartment too bright and garish, combine and mix exotic patterns to add interesting, cheerful touch to your dining room traditional design -. Weave pattern decoration


Elements of Indonesian Culture Used in Interior Design Today
You may not notice it, but many décor items in homes, apartments and commercial spaces all around the world come from Indonesia. For instance, Indonesia is the world’s largest producer of natural rattan and exports raw materials sourced from its regions to furniture manufacturers worldwide.
Let’s take a deep dive into the world of Indonesian decorative items, ingrained as part of the country’s culture and how it is incorporated into marvellous interior design creations today.

Rattan
Rattan is usually perceived as an exotic material to the rest of the world. However, in Indonesia, it is one of the most abundant materials produced, with a production capacity of up to 400,000 tonnes per year. Cirebon in West Java is the centre of rattan production in Indonesia, and is responsible for 80% of Indonesia’s rattan enterprises. Raw rattan is also found in other regions such as Kalimantan, Sulawesi and Sumatra.

Rattan is an extremely versatile material. It can be used to create a wide variety of items, such as baskets, furniture, mats, animal traps, broom handles, sticks, birdcages and many more. In construction, rattan is used to bind houses, fences, bridges and even boats without the use of a single nail. Ropes for tethering buffaloes, mooring ropes, and anchor and bridge cables can also be made from rattan.

Rattan is mainly used to create furniture in Indonesia. It is bent, woven and then tied to make different pieces such as beds, tables, chairs and even cabinets. Furniture pieces using rattan are extremely popular in Europe, USA and Japan and are considered as luxury pieces. Due to its popularity, Indonesian businesses have grown stronger than just manufacturing, but also in design. Today, many Indonesian brands produce rattan furniture in different styles and are exported all over the world.

Batik
This famous textile is not just used in fashion anymore. As I’m sure you know, batik is the art form of decorating cloth using wax and dye. It has been around for centuries and is part of ancient tradition, especially in Java. Contemporary batik on the other hand is noticeably different from the more traditional and formal styles. Other techniques include etching, discharge dyeing, stencils, different tools for waxing and dyeing, wax recipes with different resist values and work with silk, cotton, leather, paper or even wood and ceramics.

Batik has entered the Interior Design industry in a massive way. The traditional batik patterns have been incorporated into decorative items and materials. You can now see them on pillowcases, upholstery, carpets, tapestries and even tile. The versatility of batik motifs can be used with any colour palette and design aesthetic, hence its popularity all over the world.

Wayang Puppets
Wayang is a form of shadow puppetry that originated in Java in the tenth century. The most popular types of puppets used in this ancient form of entertainment are the Wayang Kulit made from leather and Wayang Golek which are three-dimensional wooden figures. It is one of the most prominent parts of Indonesian culture, with its origins tracing back to the spread of Hinduism in the medieval era and the arrival of leather-based puppet art called thalubomalata from southern India.

Contemporary usage of Wayang figures have transformed into more than just a form of entertainment. Originally sold as a souvenir all around Java, Wayang puppets have now made its way into the Interior Design industry as ornaments and elaborate pieces of décor. Today, you’ll be able to see Wayang puppets as figurines, sculptures and wall art in homes all over the world.

Wood Carvings
The art of wood carving has been used in Indonesia for centuries. It can be seen in tribal art from Dayak, Asmat, Toraja and Niak tribes but more famously from the cultures of Jepara and Bali. Balinese wood carvings in particular began in the 13thcentury as a result of artisans from the Majapahit Kingdom entering Bali and were mainly used for religious purposes. Old Balinese carvings were constrained by tradition and only were of figures of Gods and demons.

Today, Balinese wood carvings are used as beautiful interior design elements all over the world. It was first exported by Dutch traders in the 1930s to the Netherlands and the rest of Europe, and is now found in homes and even international hotels as luxurious bedroom décor across multiple continents. Common uses of Balinese wood carvings are on beds as headboards, wall art, on picture frames, and as statues or trinkets as décor.

Talk to our Expert Designer

How can I help you?
Meena Sales

Thank you for contacting Blucap Interiors! How can I help you today!